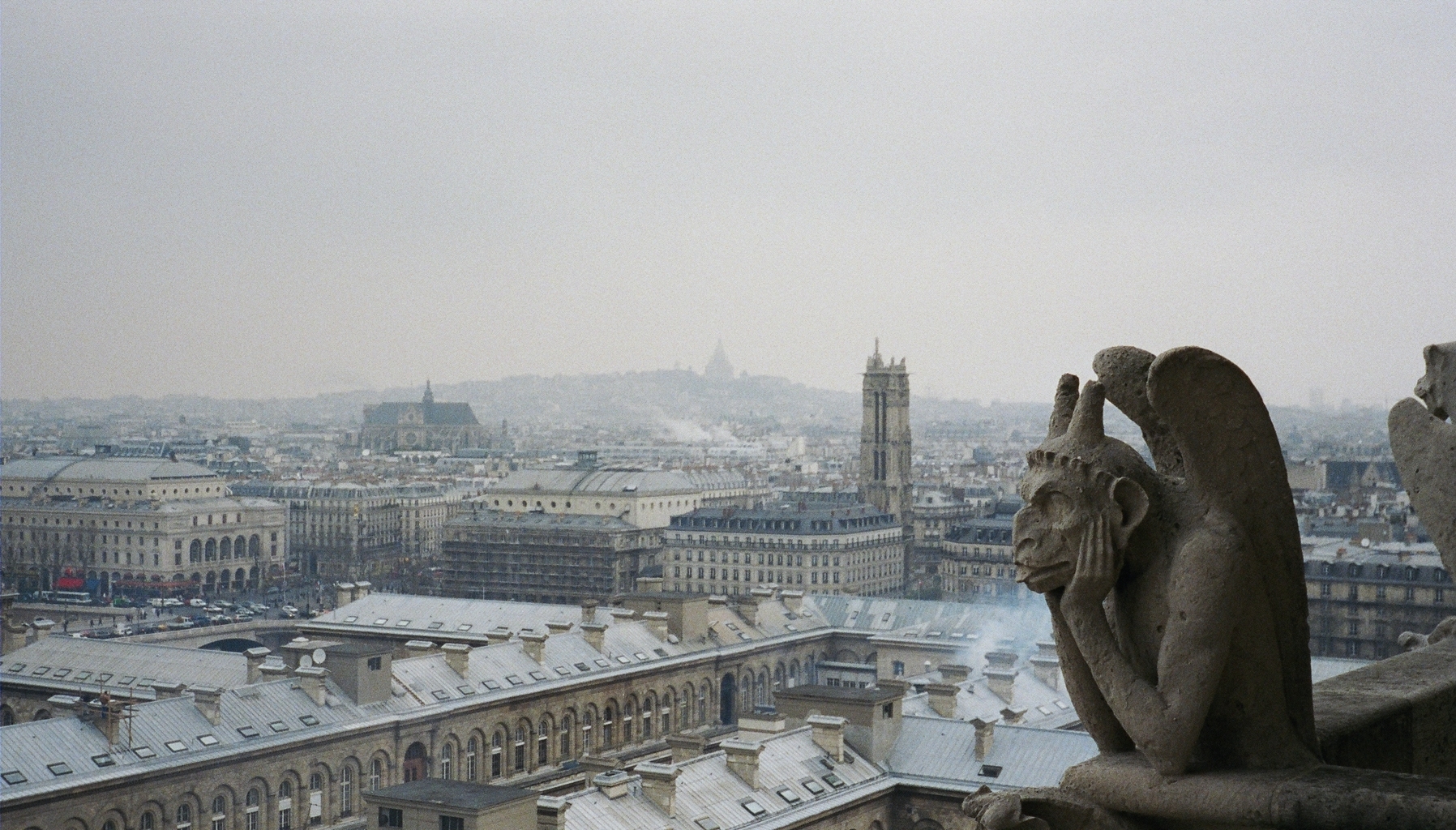 Getting Lost In Paris

After about four hours of flight delays and a two hour shuttle ride with three different drivers, of which only one knew how to get around the city, we finally arrived at our hotel in the Jewish quarter of Paris last night at about 7:30.

The first driver was at least heading towards the city from Charles de Gaulle International Airport, but he pulled over and switched with another driver who started heading back out of the city. The other passengers shared questioning glances with us, but maybe the driver knew something we didn’t? When he started a heated discussion on his cellphone and we weren’t getting any closer to Paris we all started worrying and pestering the driver. “No worry, this is Paris, 10 more minutes,” he assured us… every 10 minutes or so… for about a half an hour. I don’t know where he was from but his French was as broken as his English, and when I tried my basic first year university French the situation didn’t become any clearer. He eventually pulled over to switch with our final driver who took us all directly to our hotels.

Tired and hungry, we went out for “Chinois” food right away. (We would later find that Chinese food is the sort of universally decent sit down cuisine in Europe no matter which country you are in… like Mexican food is at home.) The Algerian student working at the front desk of our hotel kicks ass! He gave us great directions around the hotel and advice on some good restaurants. He even let us borrow his city map guidebook to get around. Kim and I are goin’ “splorin” today. Maybe if we get lost today it will be more fun than our diversionary shuttle ride last night. Hopefully my cousin, Sacha, will be home so she can show us around a little bit