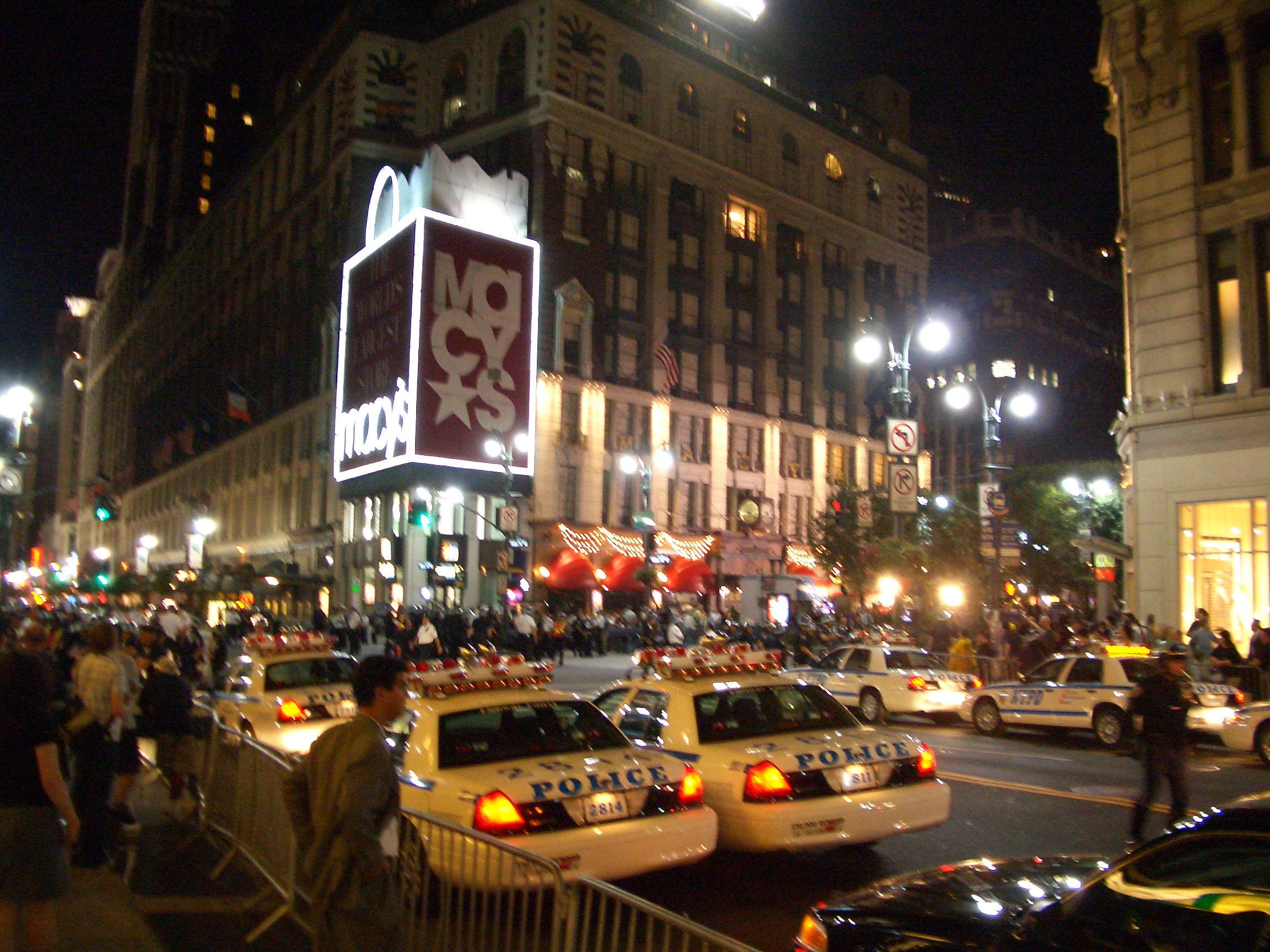 We went to New York  in September of 2004 and we were there just in time to catch some of the madness surrounding the GOP National Convention.  We tried to get close to the action, but NYPD shut down several subway stops and cordoned off city blocks, making it impossible to move once you did get off the subway.