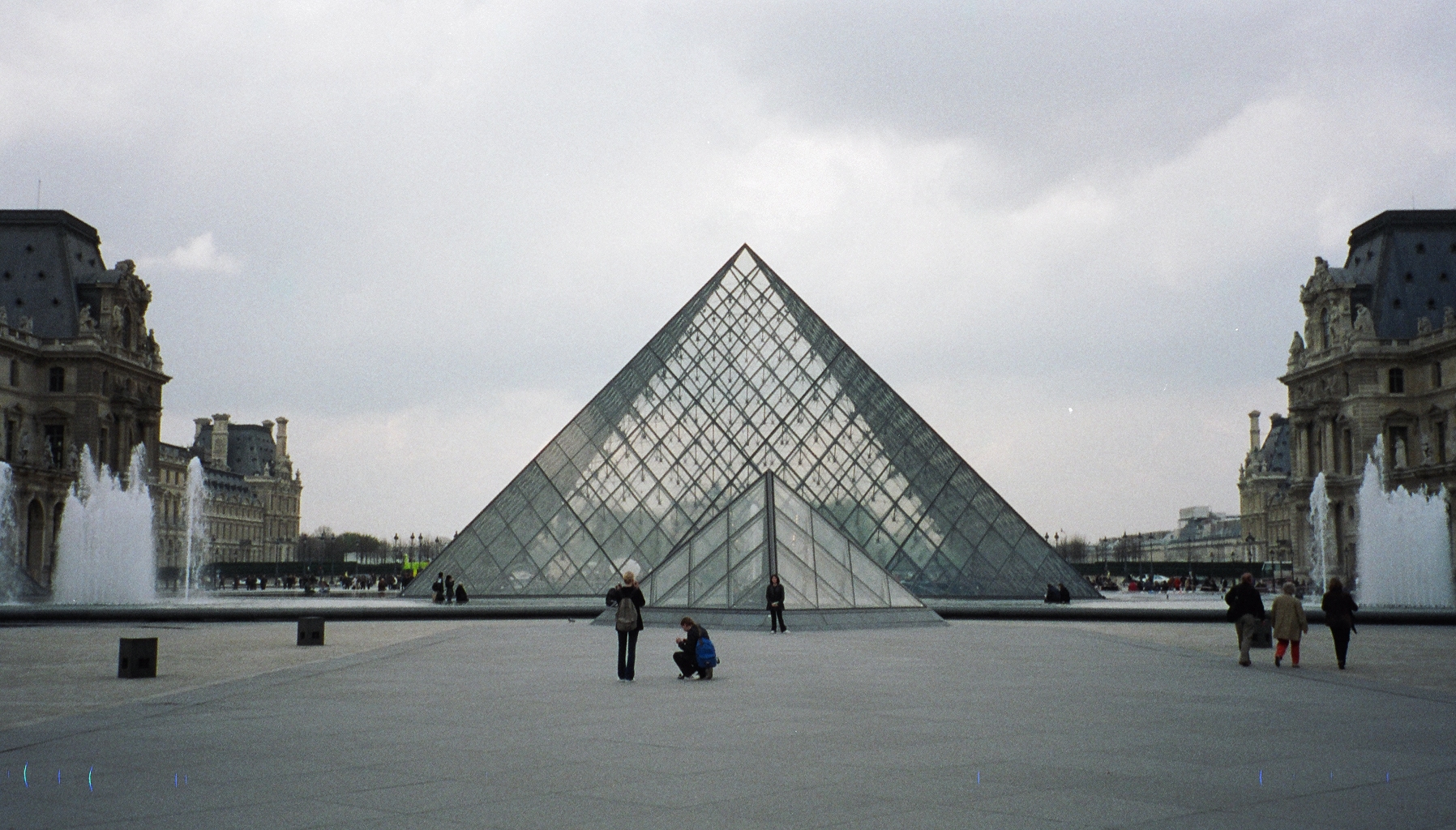 Not So New Orléans

We finished exploring the Louvre on Saturday and saw some amazing Egyptian artifacts. Some of it dating back to the beginning of recorded history, pretty cool! The l’Orangerie turned out to be closed (for the next two years) so we went to Sainte Chappelle and Crypte Archaeologique by the Notre Dame. After a couple hours of much needed napping we went back to Montmartre for dinner at “Soleil Gourmand”. Dinner was great and we finished off Paris with a hilltop view of the Eiffel Tower at night by the Sacre Cour.

After a quick Parisien breakfast we rushed to the train station and almost missed the train to Orléans. It was a quick trip and we found the coolest hotel right by the train station. It’s nicer than the room in Paris and 30F less per night. We walked around Orléans which is much more manageable than Paris by foot. La Cathédrale Sainte-Croix was as huge as Notre Dame. and had these huge stained glass windows that depicted the story of Jeanne d’Arc. Skateboarders and Inline skaters were grinding on the front steps of the church! There are skaters everywhere… I wish I could have brought my skates. Paris and Orléans are definitely skating cities. After another nap we went out in search for dinner, but nothing is open before 7pm on Sunday. So we ate at a French fast food place called Packman. A baguette sandwich, tarte (apple pie) and soda was only 30F! Cheap by French standards considering the soda alone was 25F in Paris. Tomorrow we will search for more Jeanne d’Arc stuff(Fort Tourelles). But first, a long night’s rest.