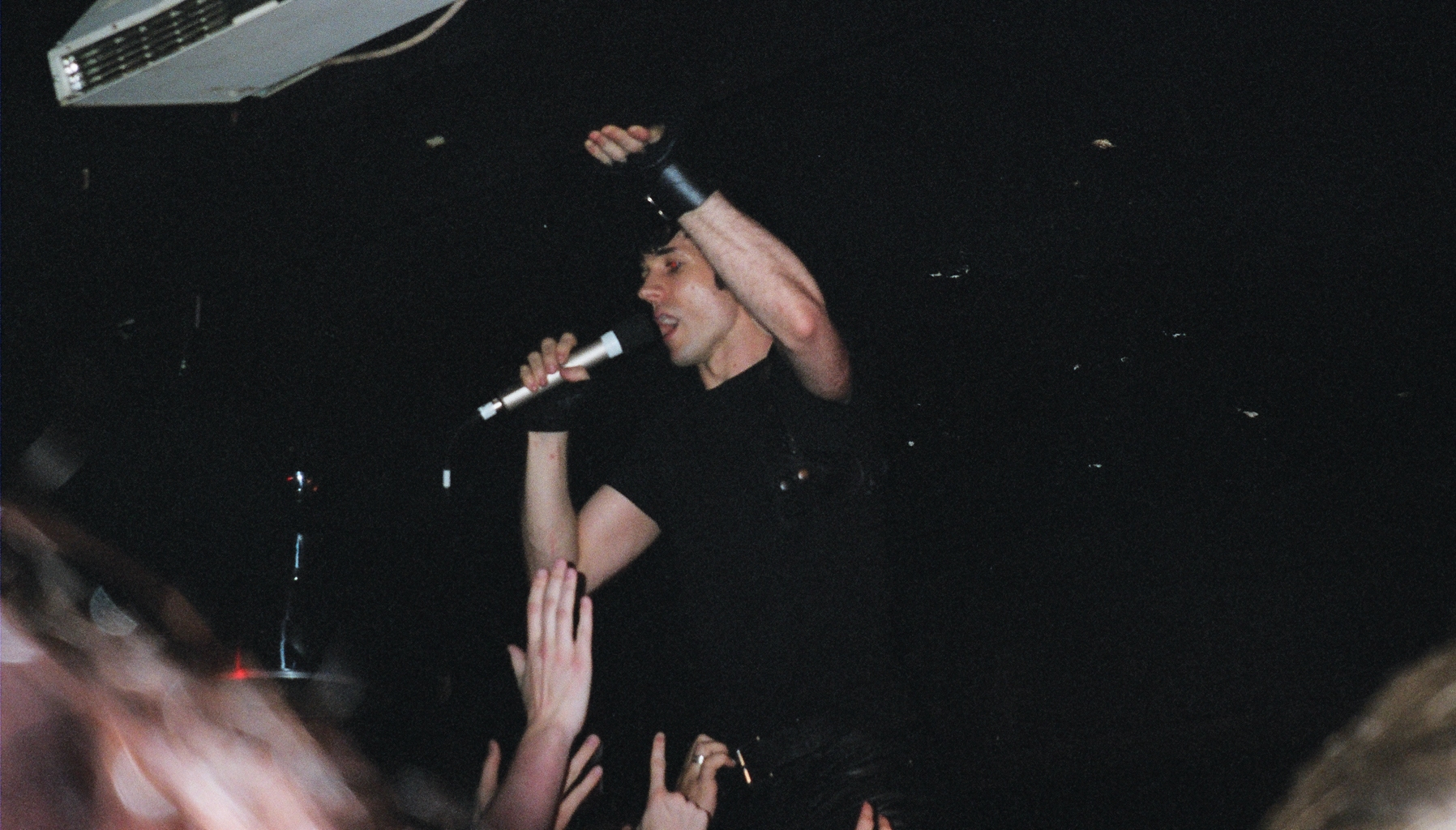 I played guitar in a band for 4 years that was starting to become recognized in 2002 when we earned a spot on a Digital Hardcore Recordings compilation. When I lobbied Alec Empire (founder) to let us open for his solo tour in the UK he said yes and we put all our gear on a plane to go play shows in London, Manchester and Glasgow for a few weeks in October. It was an incredible experience that unfortunately tore the band apart as the slightest pressure of touring revealed cracks in our armor and it fell apart after we returned home. Given the chance I would do it all over again. 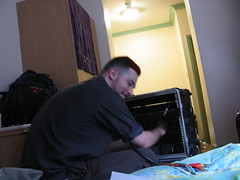 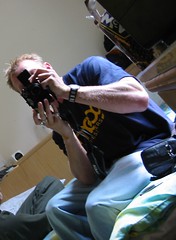 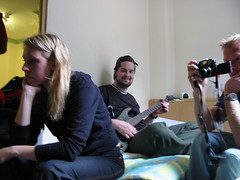 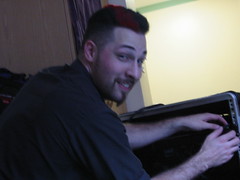 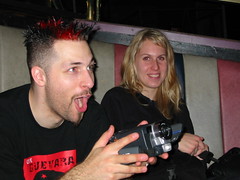 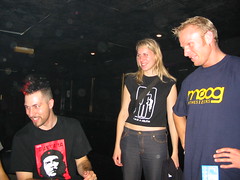 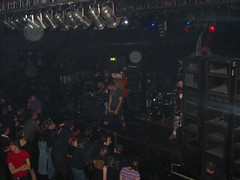 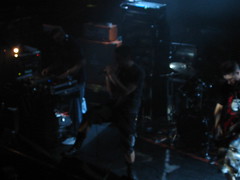 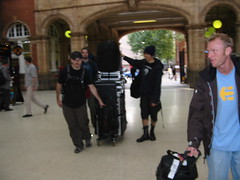 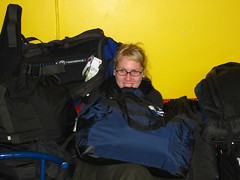 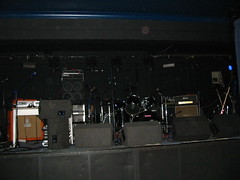 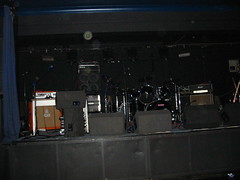 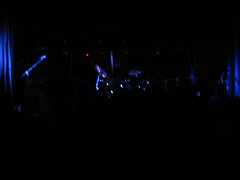 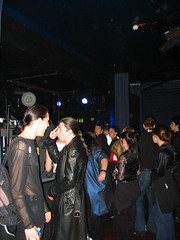 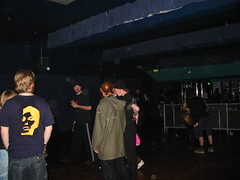 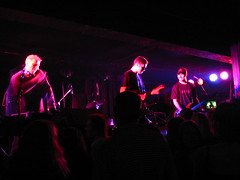 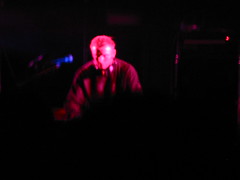 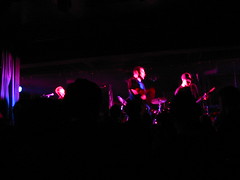 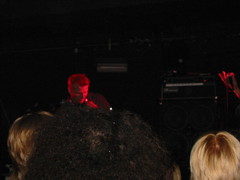 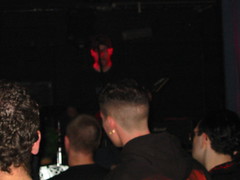 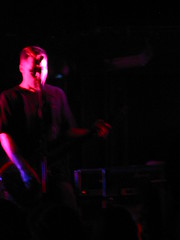 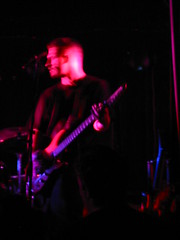 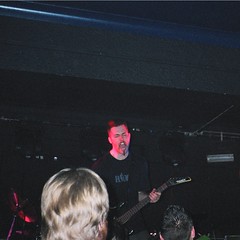 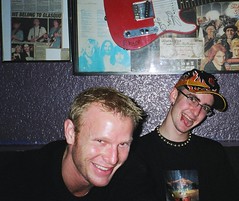 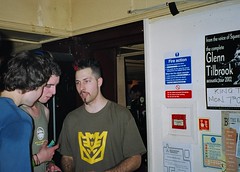